If you are a beginner, you may be inclined to make the mistake of confusing singing styles with voice types. Voice types like baritone, tenor, alto, etc. factor in a lot of variables to be assigned to a particular singer. On the other hand, while determining which singing styles you would be best suited to, you don’t need much but a certain proclivity towards it.

Singing styles are loosely based on the kind of genre you like to sing. As a singer, having determined your voice type, you may be able to pick singing styles that go along best with your voice type. But you are not limited to any single genre and are free to hop between multiple styles throughout the course of your career.

Let’s discuss the most popular and widely sung singing styles so that you can appreciate the distinction between them. As a singer, this is a precious quality to have. So, let’s dive right into it.

One of the most listened to styles of music, Rock came to be in the 1940s in the United States. Originally it was popularized as ‘Rock and Roll’. African American music styles such as rhythm and blues have led to its conception. Other styles like folk, electric blues, jazz etc have also contributed in variable parts to make rock what it is today.

Initial rock music was known to be heavy and rhythmic, but over the years, it has evolved to be much harsher and edgier. If you are wondering what distinguishes it from pop music, it’s the intensity and the roughness involved in rock that demarcates the two.

Rock music encompasses several subgenres owing to the fact that it’s a broad genre in itself. Some of the subgenres included under the umbrella term ‘rock’ are alternative rock, hard rock, soft rock, punk rock, pop rock, indie rock, and more. 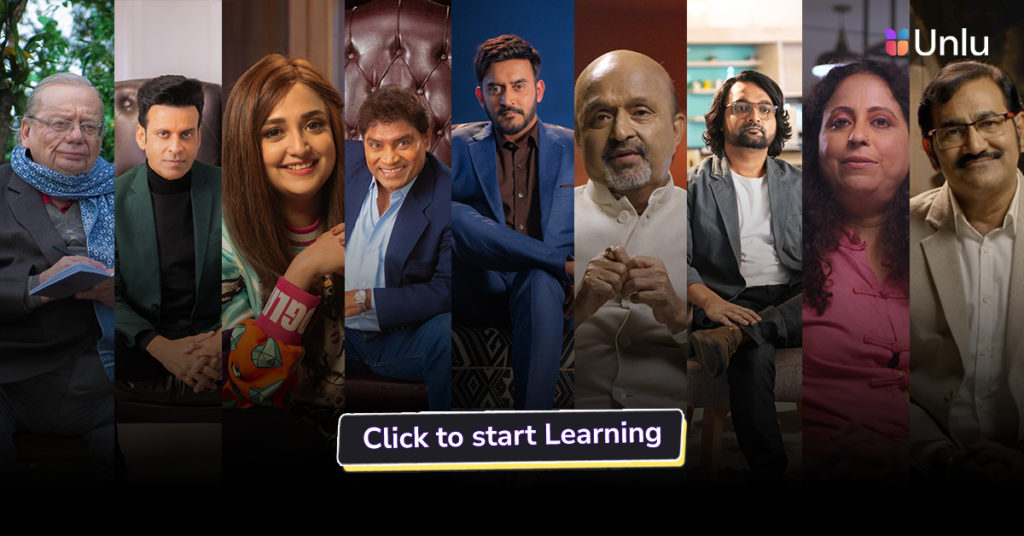 Pop music is derived from the word ‘popular’ which speaks for itself. It surfaced in the mid-1950s, originating in countries like the US and the UK. The characteristic quality of pop music is its appeal to a wider and general audience. Stripped down to its core, pop music has notes of dance and rhythm.

Other descriptive words that typically hover around pop music are upbeat, glamourous, and energetic. You would commonly hear these songs blasting at parties and events because of their likability. They are designed to please a larger audience. Moreover, pop songs are catchy, can be danced to and are great at uplifting the mood in any room.

Another characteristic feature of pop songs is that they use an easily understandable, not overly ornate, everyday language. They don’t smatter their songs with lengthy vowels and words that have you reaching for a dictionary.

Many subgenres have sprouted out of pop music including Latin pop, Arabic pop, and Korean pop also popularly referred to as K-pop.

Some household names in the pop music category are

Country music artists usually stick to instruments like banjo, fiddle, harmonica, and guitar. It has a close resemblance to the style of Western (cowboy) music. The defining quality of country music is the involvement of twangy vocals, nasal singing, a distinct accent and telling a story through your songs.

It rose to popularity in the 1940s and at that time, this singing style was more commonly called hillbilly music. Eventually, the name was replaced with ‘Country’ because the term ‘hillbilly’ carried a derogatory undertone for rural people. Working class Americans were the most usual audience of this genre of music.

Rap music is another name for it. Hip-hop culture birthed this particular singing style. Rapping and DJing became its defining elements. Rapping is a rhythmic chant, often rhymed, that interacts with the beat. Timing has a key role in rapping. Versatility is another requisite for acing hip-hop style.

Rapping, beat-boxing, rhythmic and rhyming singing are the words most commonly associated with hip hop. This music genre was at its peak, topping the international charts and reaching an expansive audience in the 1990s and the 2000s. The most important influencing music styles that led to the inception of hip hop were blues, reggae, disco, and funk.

Notable artists in the hip-hop genre are:

R&B stands for rhythm and blues and originated in the African American community. Its origin can be traced back to the 1940s. Earlier, R&B involved heavy use of instruments like piano, guitars, drums and even saxophone.

R&B drew inspiration from pop, rock, soul and even some elements of jazz. This music genre is known to be soulful and heartfelt, as in the earlier days, the lyrics highlighted the discrimination faced by African American people. Topics like independence, freedom, and pleasure were widely discussed through R&B music.

If you want to become a good R&B singer, your main area of focus should be lyrics. You can either use sustained tones vibrato or give it a more conversational tone.

Contemporary R&B gained popularity in the 1990s and the early 2000s. The existing rhythmic style of R&B was being interplayed with electronic music in the new age. During this time, since hip hop was topping the charts, R&B adopted some of its elements too while still maintaining its smooth, rhythmic flow.

Widely known artists in the R&B category are:

Blues and Jazz are two different genres but often banded together. Blues emerged as a genre in the 1870s in the United States. Blues was around before jazz and can be thought of as one of the elements of jazz music. However, vice versa won’t stand true as jazz is not a part of blues music.

Blues was founded on the musical traditions of Africa. Spirituals, field hollers, work songs, chants and rhyming narrative ballads are some of its musical roots. A “call-and-response” format is one of its defining elements. Other characteristics include simple chord progressions, standard chord structures and a focus on the main vocalist.

On the other hand, jazz also originated in the African American communities of New Orleans in the late 19th to early 20th century. Jazz derives inspiration from blues, ragtime, soul, swing, funk, fusion, etc. As opposed to blues, the defining element of jazz is its focus on the group and not the vocalist.

Other distinctive features of jazz are democratic improvisation, instrumental voicing, syncopated rhythms, and complicated chord structures. By improvisation, jazz involves the creation of melodic sounds or lyrics on stage while the singers interact with instruments, the audience and the overall atmosphere. Some claim jazz to be a more sophisticated branch of blues music.

Following are some of the unforgettable blues artists:

Jazz musicians that are etched in everyone’s memory are

Having a working idea of the different types of singing styles can enable an aspiring singer to figure out what their destiny is. It’s time to give each of these singing styles a good listen and learn to distinguish between them. After this simple exercise, you will be able to arrive at a few singing styles that your career will revolve around.

Top 15 Types of Music in India Based on Region, Genre and Era

How to Play Guitar for Beginners?

How many Types of Songs are There in India?