#LetsUnlu #story Sometimes you don't really need to know someone for a really long time to relate with them! There was this one time that I was coming back from Patna by flight, where I had gone to represent the work we were doing on water quality with government on connecting people's voices with decision makers in Bihar. The person sitting on my side, a burly cheerful looking man in his 60s and a surgeon by profession from Bihar, really got interested in what I was doing and what I had to say, when I mentioned it to him. We kicked of instantaneously, and an exchange followed in detail of what each one of us were doing in our professions. There was something when you looked at this man that made you feel that life had been so kind to him and had been like this amazing dream for him so far! He said he had super caring children, he was a doting grandfather to his two grand children and above all he was fascinated beyond words could express by his life partner for the last 30 years, his adoring wife! It was as if each day he had spent with her was a lesson in how one could be really happy, and a blissful embodiment of just what true love was all about. It was like he couldn't just get enough of it! I later found out that we also had a common acquaintance in Patna, who I had held in very high regard these past years. We became friends on facebook, and I was generally glad to look at such exhilerating posts of happiness he shared through his posts. Then, suddenly one day, I got to know from one of his posts that his wife had passed away, and it pained me immediately, as if it shook me somewhere inside as well to a degree. I could see there was pain, just a lot of pain. it made me feel sad, extremely sad! But you know what, interestingly enough, It was just that once I had actually met him, in person like I mentioned, but that one time had touched me somewhere deep inside! Till today I open my facebook at times and reading through his posts, almost wishing that he had got back to his true endearing self, back from the greatest upheaval of his life! Life is so full of wonderful people if only we look, Wish you well my friend! 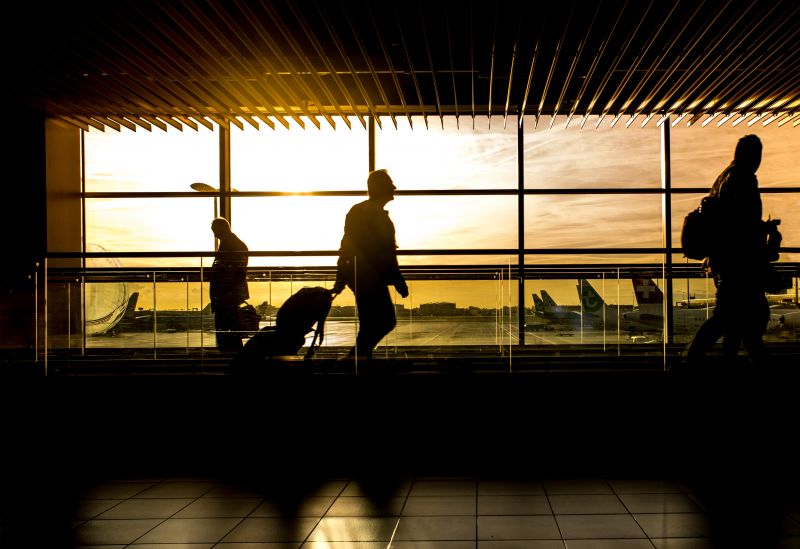